Flies on a window , for Ludwig & Gertrude

The work has been produced for Tine Melzer in reaction to the text Evelyn Whiteheads Country Club. 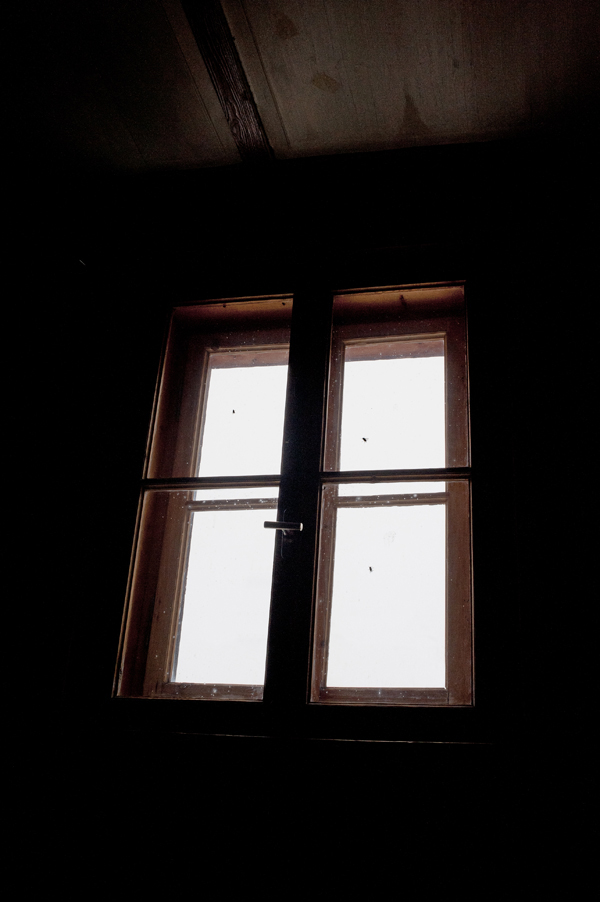 The county of Wiltshire in southwest England witnessed an unusually hot summmer in 1914. Only in the West Woods it was pleasantly cool. Close to this cool forests lies Lockeridge, a village where Alfred North Whitehed, the British philosopher and mathematician, owned a cottage. Whitehead had just published his Principia Mathematica, a standard work on logic, on which he had been working for several years together with his friend Bertrand Russel. His wife had turned the cottage into an exceptionally beautiful country estate where he liked to retreat during the summer months recovering from the bustling London city life. However, Evelyn Whitehead tried to keep up their social life even in the countryside, so that the London and Cambridge society used to meet in rural Lockeridge quite frequently. The guests of such an outing were usually Whitehead’s friends from London and Cambridge including among others, George Moore, Bertrand Russel, Lytton Strachey and John Maynard Keynes.

It was exactly one year earlier, in August 1913 in Cambridge, that Whitehead and Russel met Ludwig Wittgenstein, Russel’s friend and favourite pupil, who informed his mentor about his latest discoveries which, according to Wittgenstein, would brighten „everything“. Whitehead’s wife Evelyn thought this earnest young man was amusing – sometimes he did not talk and then he talked incessantly – and she invited him to Lockeridge. Whitehead himself was not particularly enthusiastic about it even if he kept a stiff upper lip towards Wittgenstein and even pretended that – given Wittgenstein’s discoveries – probably the first part of his own Principia had to be rewritten – which he actually would never have done. Whitehead held Wittgenstein at bay, if possible. What he particularly declined was the absolutism of the Austrian philosopher and his insistence that certain questions must not be asked. Moreover, Whitehead had the feeling that Wittgenstein’s way of dealing with philosophy would split science from philosophy whereas, he himself aimed at a reconciliation. Russel, however, was thrilled with the idea to spend a few days with his beloved pupil Ludwig in the countryside. He loved this young impetuous, hidden engineer and saw in him the genius that would bring the next big advance in philosophy.

The complete text is based on a research by Tine Melzer. It was commissioned to a ghostwriter in July 2011 and translated in September 2011 by Emilie Stemle. 2011 © Tine Melzer